Get fresh music recommendations delivered to your inbox every Friday.

When you follow The Trons, you’ll get access to exclusive messages from the artist and comments from fans. You’ll also be the first to know when they release new music and merch.
← view all messages 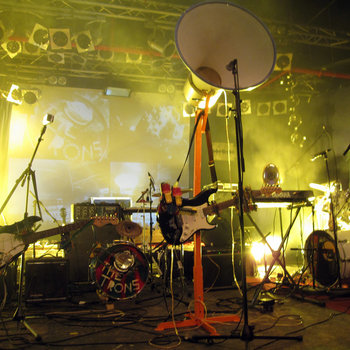 The Trons have since played hundreds of gigs, twice toured Europe, and been featured in numerous magazines. Their albums are featured here.
thetrons.com 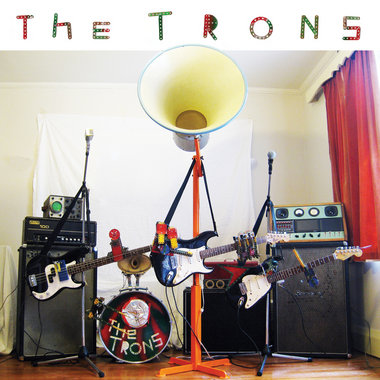 The Trons
buy now discuss this album wishlist in wishlist

by
pre-order buy now you own this · send as gift · · wishlist in wishlist
featured track: .
/